There’s no doubt about it: Many foods contain a lot of sodium. I like to cook a lot of my own meals, but even those meals sometimes contain pre-packed shortcuts, such as canned beans.

One of my favorite ways to flavor food is with a dash of truffle salt. But by doing so, I’m increasing my daily sodium intake: Just a teaspoon of salt contains 2,300 milligrams (mg) sodium, the daily cap to what’s recommended.

How Much Sodium are Americans Eating?

Did you know that sandwiches and burgers contribute to the bulk—21%—of U.S. sodium consumption, per the Scientific Report of the 2015 Dietary Guidelines?

Other top sodium sources include:

The most sodium is eaten at dinner, versus other meals and snacks. You see, the average American takes in 3,478 milligrams (mg) per day, which is close to 150% of the recommended upper limit of 2,300 mg for most Americans!

People who are 51 and older, are African American or who have hypertension (aka high blood pressure), diabetes or kidney disease should aim to stick to even less, a daily limit of 1,500 mg. You can also consider following the DASH Diet, which emphasizes a low-sodium diet.

Why Should You Eat a Low-Sodium Diet Plan?

Sticking to the sodium recommendations can help prevent hypertension, and lower blood pressure and risk of cardiovascular disease.

The good news: lowering your intake even somewhat can help your health. Decreasing sodium intake by 1,000 mg or more daily may lower blood pressure and decrease cardiovascular disease events, such as heart attack, by 30%, per research reviewed by the dietary guidelines committee.

Now here’s the clincher: A study in The New England Journal of Medicine suggests considering an even lower daily intake, less than 2,000 mg. The study authors estimated the number of annual deaths associated with high sodium intake.

Our bodies need just a little bit of sodium—between 180 mg and 500 mg daily—to function. So you don’t need to worry about hurting health by lowering your intake.

Did you know that even minimally processed foods contain sodium? Take a look at the sodium content of common prepared foods.

And then there are surprising sources of sodium:

How to Reduce Salt From Food

Just 0.6 grams of salt, the amount in a fast-food packet of salt, contains 233 mg sodium, or 10% of your daily limit. You can take several simple steps to decrease your intake.

1. Use More Spices and Herbs

Instead of reaching for the saltshaker to flavor your veggie or pasta dish, pull from you spice cabinet. Try an herb blend, such as Mrs. Dash Original Blend (a salt-free combo of onion, black pepper, basil, rosemary, orange peel and other spices), lemon pepper, basil or red pepper flakes.

Many low-sodium versions of shelf-stable products will compensate with added fat and/or sugar, since sodium is a preservative.

Dairy is the exception: You can typically find low-sodium Swiss, Muenster, Provolone, even cottage cheese and sour cream. A slice of regular Muenster, for example, contains 190 mg sodium, while a low-sodium version has just 75 mg.

4. Taste Your Food Before You Salt It

Adding salt may not be necessary! If the ingredients contain sodium, you may not need to add any additional table salt.

5. Sprinkle from Up High

If you do add salt to a dish, sprinkle a small amount from high above the dish so that it disperses more evenly—allowing you to use less.

When I make pasta, for instance, I’ll often skip the salty olives or capers in lieu of extra veggies. And I’ll swap in low-sodium versions of typically higher-sodium foods, like Amy’s Light in Sodium Family Marinara Pasta Sauce (280 mg sodium per ½ cup).

You might be surprised where sodium is hiding, such as in packaged crackers, breads, tomato sauces, frozen pizza, and meats (such as chicken enhanced with sodium).

Compare labels to pick lower-sodium options. Ideally look for products with no more than 5% of the daily value for sodium, and not more than 20%. You can also pair higher-sodium goods with higher-potassium ones like low-fat dairy and fresh fruits and vegetables to help reduce blood pressure.

Restaurant dishes are notoriously high in sodium. Order a smaller portion and you not only get less sodium, you’ll also eat fewer calories.

If there’s no appetizer size of your favorite dish available, ask if you can order the lunch, kids’ or a side-dish portion (a common option for pasta)—ordering this way could save you a third of your day’s sodium limit.

What About Salt from Packaged Foods?

There’s some good news: A study in JAMA Internal Medicine found that sodium intake from packaged foods significantly decreased over a 14-year period.

The study authors looked at more than 172,000 households via the Nielsen Homescan Consumer Panel, finding that sodium in packaged food purchases dropped by about 12% over the study period. Declines were especially seen in the condiment, sauce, and dip categories.

Despite these positive changes, the majority of the consumers in the study took in more than the recommended amount of sodium.

A version of this content originally appeared on WeightWatchers.com.

I’d love to hear from you!! What would you add to this gluten-free products list of foods to watch out for on a grain intolerance diet? What have you learned about reading foods labels for gluten-free ingredients?

What do you think about animals to eat and not eat, eating the plants that offer health benefits, and the food chain? 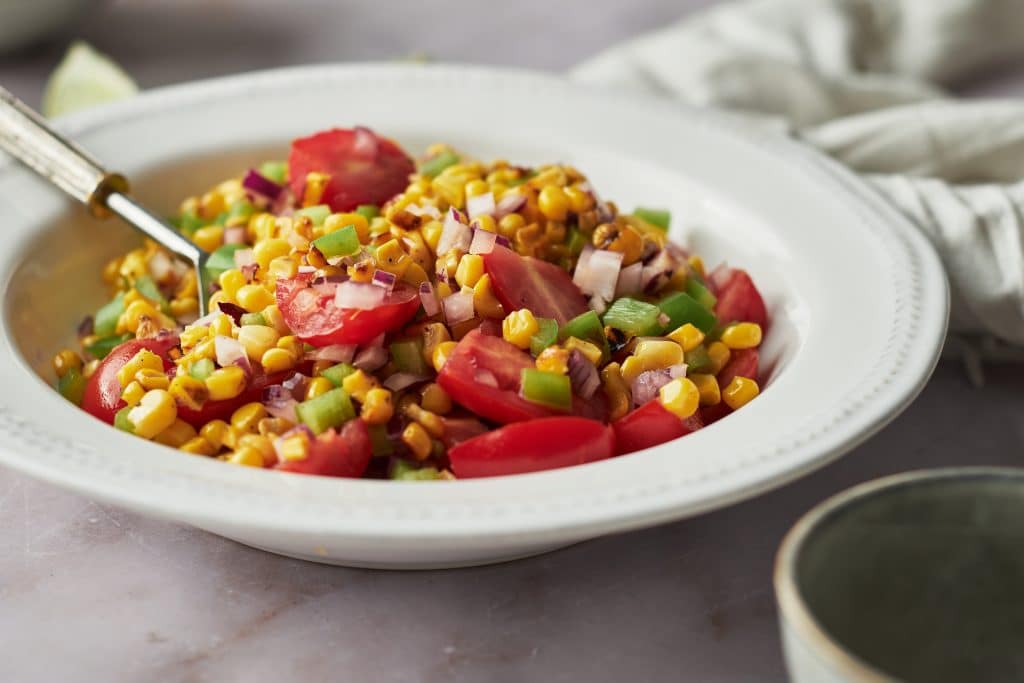 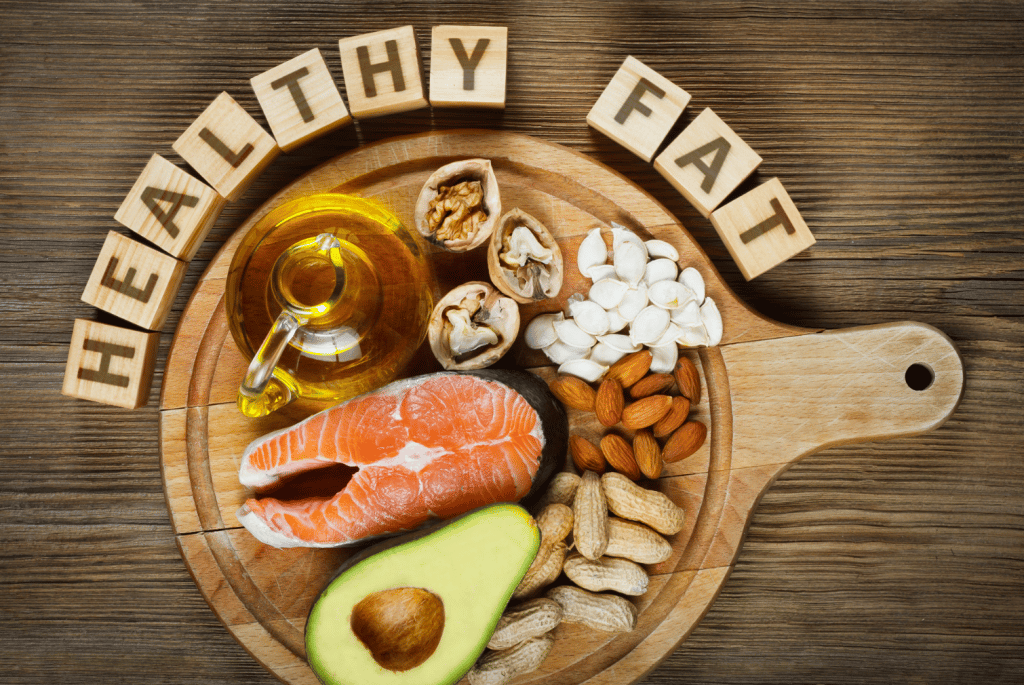 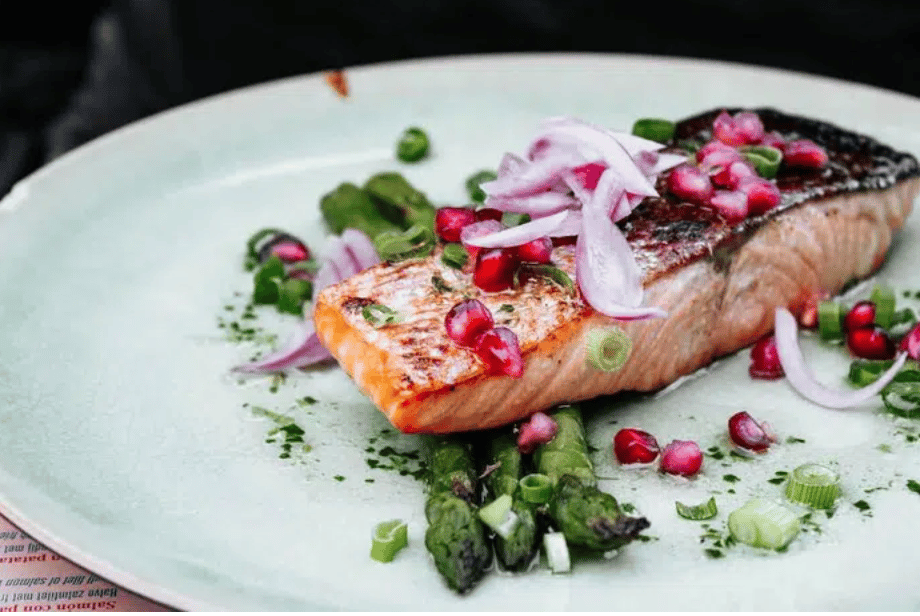