When it comes to plant-based hamburgers, which is healthier: Beyond vs Impossible? We break down the ins and outs of each burger.

Curious about the new plant-based hamburgers? Are the Beyond Meat burger and the other meat-free burgers healthy options? And which is healthier: Beyond vs Impossible?

Probably like many plant-based foodies, I can tell you exactly when and where I was when I tried my first Beyond Burger.

It was many winters ago, and my husband (my then boyfriend) and I were visiting Chicago. This was about a month before we got engaged.

The restaurant we lunched at had the plant-based burger on the menu, and I knew I had to give it a try. It really did look like a “real” burger!

And it’s not as if I ate enough beef burgers in my pre-pescatarian days to remember the taste. But the red “juice” and umami taste made the experience seem pretty darn authentic.

Newer plant-based hamburgers, including the Beyond Burger and Impossible Burger, are gaining pretty huge traction.

But are these protein-packed patties good for you? And which is healthier: Beyond vs Impossible? And are the burgers really the best protein for vegetarians?

Technically, any food that has been altered from its original state has been processed. I like to recommend including more minimally processed foods in the diet.

When you’re a plant-based eater, you have many processed plant protein sources––including seitan, tempeh, and plant-based meat––at your disposal.

I recommend choosing these as sometimes foods and more often opting for whole-foods plant protein sources.

If you’re a vegetarian or a flexitarian looking for more plant-based sources of proteins, no-salt-added canned beans are a great choice.

A cup of canned chickpeas, for instance, has 210 calories and provides 11 grams of plant protein––and the ingredients list is very minimal.

You could compare it to a cup of shelled edamame. This is a minimally processed food that’s an excellent source of plant-based protein.

In one cup, you get 20 grams of protein for 200 calories––as well as 12 grams of fiber and vitamins and minerals, including vitamin C and iron. You can add cooked shelled edamame to a stir-fry or pasta dish.

Beyond Burger vs. Impossible Burger

Are the new Beyond Burger and Impossible Burger healthy options? It’s no doubt that each burger packs a lot of protein, but which should you choose?

Here’s my answers as a plant-based registered dietitian nutritionist: Both the Impossible Burger and the Beyond Burger are sometimes foods, aka foods to eat in moderation.

When comparing the Beyond Burger and the Impossible Burger, the two burgers have a comparable amount of calories and sodium per 4-ounce patty.

However, the Beyond Burger has less saturated fat and slightly more protein than the Impossible Burger.

And both of these burgers are made with coconut oil, which contains saturated fat.

Let’s compare the two burgers and dive into the Beyond vs Impossible debate.

Let’s take a look at the Beyond Burger’s main ingredients:

Pea protein: Pea protein is a plant protein source that has been found to be more satiating than certain other types of protein, including whey protein, per research in Nutrition Journal.

Also, pea protein provides vitamins and minerals—this is likely the source of many of the nutrients in the burger.

The Beyond Burger is fortified with vitamins and minerals. These include zinc, vitamin B3, vitamin B6, vitamin B12, and calcium.

Let’s take a look at the Impossible Burger’s main ingredients:

Soy protein concentrate: The Impossible Burger contains soy. Soy is a complete source of protein, which means it contains all the essential amino acids, which your body requires from food because it is not able to produce those amino acids itself.

Additionally, a review study published in The Journal of Nutrition and Disease shows that soy protein may help lower cholesterol levels—it can help to significantly decrease “bad” LDL cholesterol.

Coconut oil: You want to eat coconut oil in moderation, as it’s higher in saturated fats.

The Impossible Burger is fortified with vitamins and minerals. These include zinc, vitamin B1, niacin, vitamin B6, riboflavin, and vitamin B12.

When it comes to the Beyond vs Impossible debate, both the Beyond Burger and the Impossible Burger have very similar nutritional make-ups. The contain the same amount of calories, 230.

The Impossible Burger contains one less gram fat but one additional gram saturated fat. It also contains slightly less sodium and more than double the fiber.

The Beyond Burger contains 1 additional gram protein. Both of the burgers are fortified with vitamins and minerals.

As the two plant-based burgers are very similar, you can choose either one as a food to eat in moderation. So there ends the Beyond vs Impossible debate! 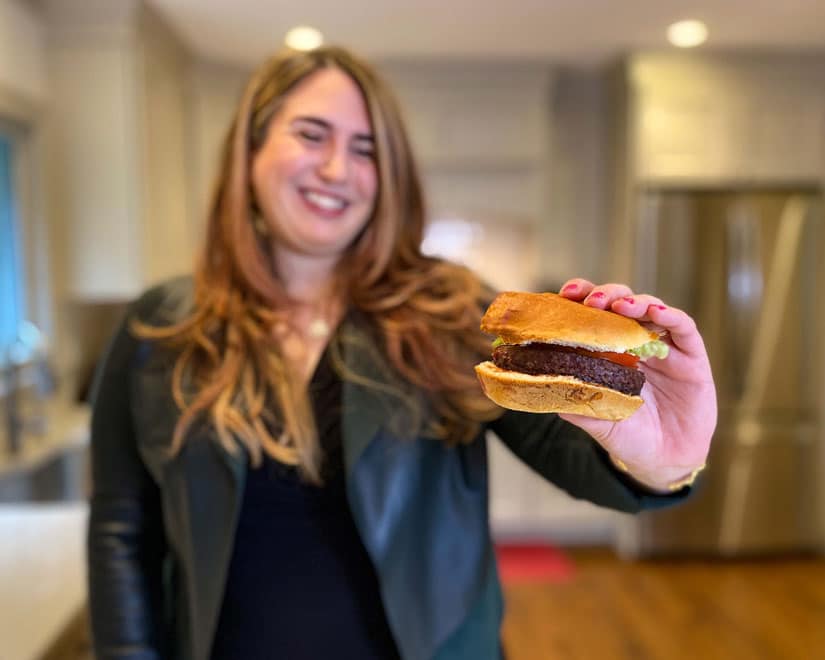 Eating Through the Senses with Motif FoodWorks 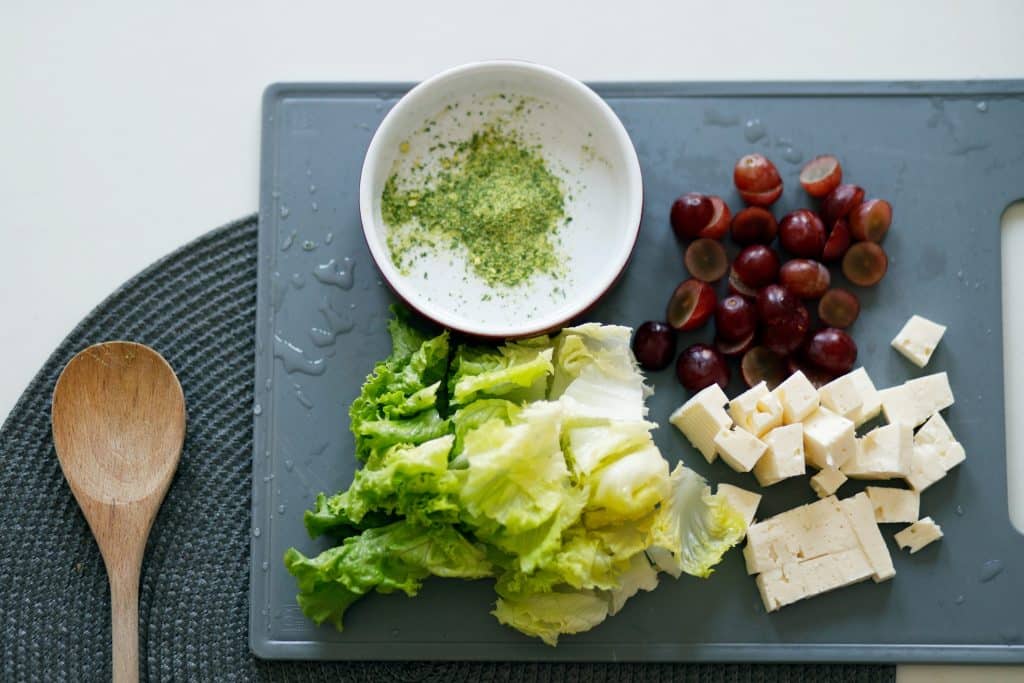 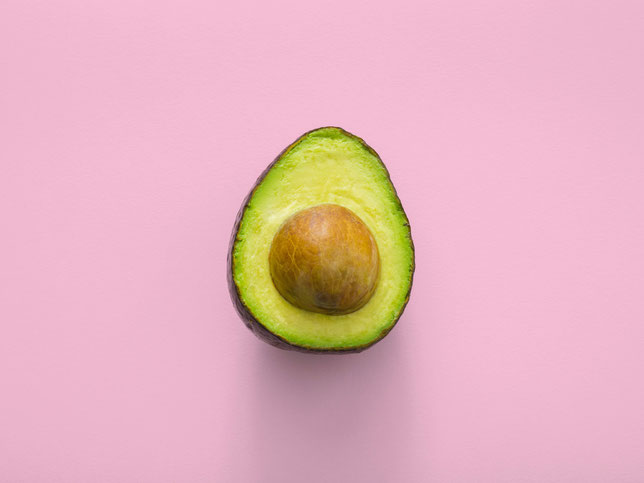