You also get crunchy coconut flakes in this absolutely delicious smoothie bowl. Yum!

If you love smoothie bowls, this recipe is for you. I’ve been obsessed with smoothies lately, and recently I was set on the idea of creating a mandarin smoothie bowl reminiscent of those orange Creamsicle I had in my childhood.

The yogurt perfectly balances out the citric acid in the orange, and I added vanilla extract to sweeten the deal without adding any sugar.

The delicious, creamy taste comes from the coconut milk and coconut yogurt. I’ll be honest with you: I typically prefer a milk with a higher amount of protein, such as soy or almond milk.

But I couldn’t resist the creaminess of coconut milk in this recipe, and you get plenty of protein (9 grams) from other sources. So there’s no need to add protein powder or anything like that.

In fact, this orange Creamsicle smoothie bowl provides 14 grams of fiber, or half of your daily need!I used Wonderful Halos mandarin oranges.

Pistachios: I usually add nut butter such as almond or peanut butter to my smoothies. However, I decided to add healthy fats in the form of crunchy pistachios to this breakfast bowl.

Coconut and chia seeds: Of course, smoothie bowls have toppings! So I added some of my faves, including chia seeds for protein and fiber, as well as shredded coconut because it’s delicious.

You may find these kitchen items helpful for making a vegan smoothie bowl:

Then pour into bowl, and top with remaining orange wedges, pistachios, coconut, and chia seeds.

This vegan smoothie bowl is a nutritious breakfast. If you want to make it a bit more decadent for a weekend morning, you can add some shaved dark chocolate as an additional smoothie bowl topping.

Yes, it is! None of the ingredients––including the coconut milk, coconut milk yogurt, oranges, or pistachios––contain any gluten.

Can I make a vegan smoothie bowl ahead of time?

You can make the base of the smoothie bowl ahead of time and store it in the freezer for up to a few days.

When you’re ready to eat it, place it in the fridge about 30 minutes before you want to eat it so it can defrost a little. Then add the toppings!

Do I have to use coconut milk?

You don’t. Other vegan milks that would work in this smoothie bowl include soy milk and oat milk. The smoothie bowl might not be as creamy with a different type of milk, though.

If you love this vegan smoothie bowl, you’ll also enjoy: 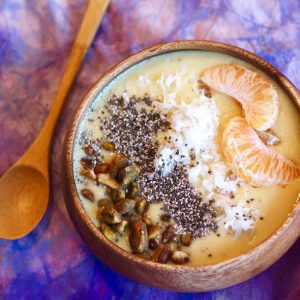 What are your thoughts on this topic? What are your favorite smoothie bowl combinations? Leave a comment and let me know! 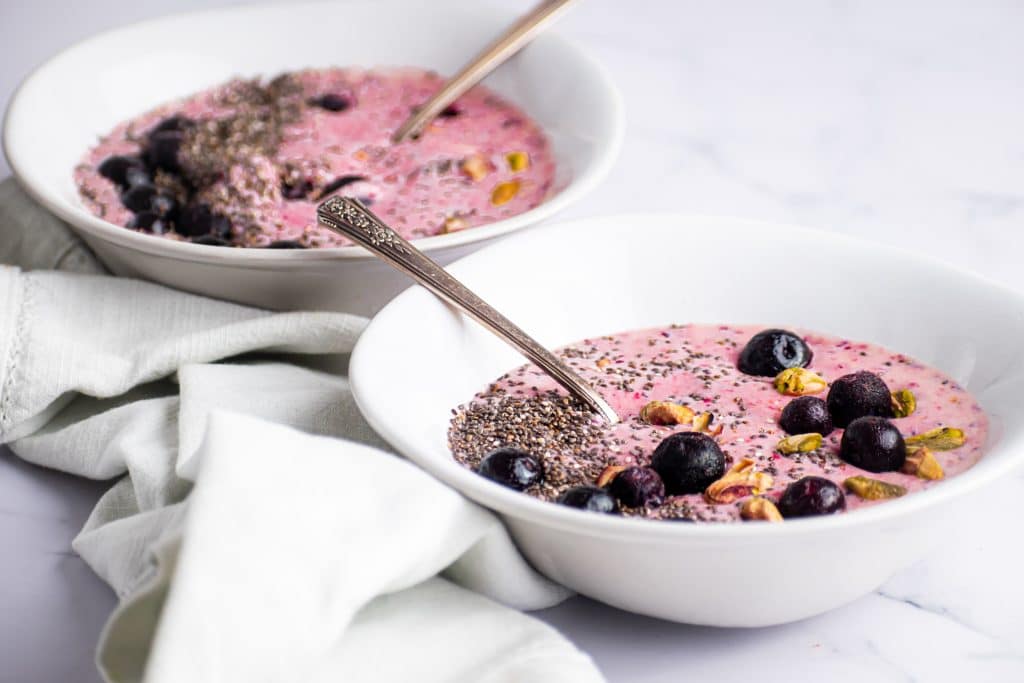 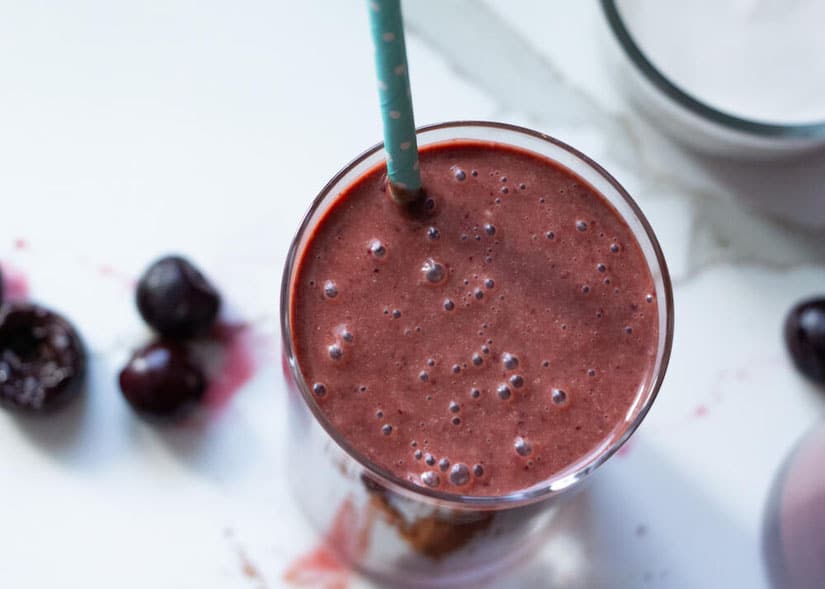 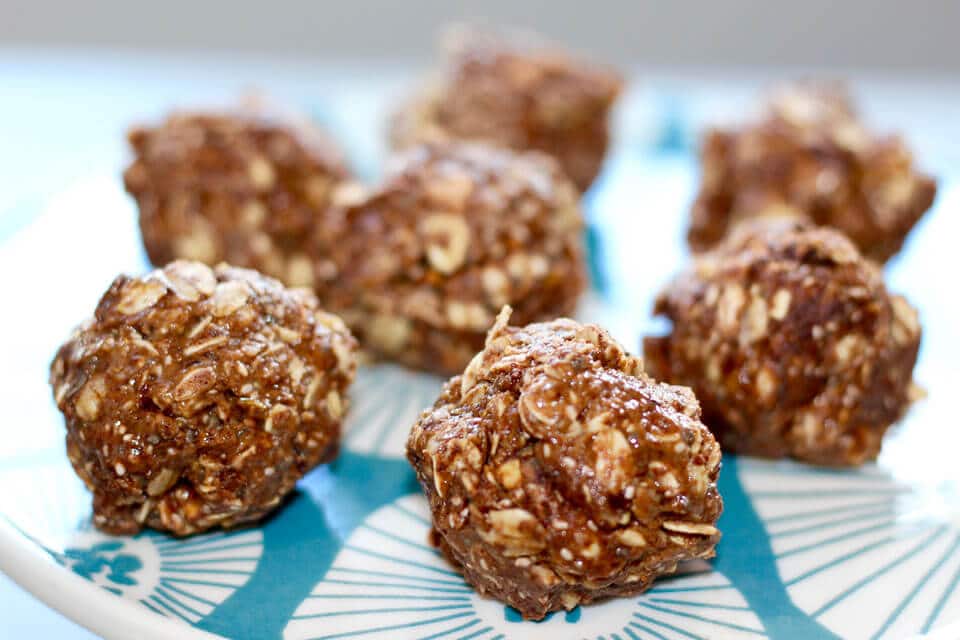