Here’s a vegan sausage gravy that’s quick, easy to prepare, and totally plant based. Pair it with vegan sausage patties or almost any dish!

Yes, you can enjoy sausage gravy even if you follow a vegan diet!

In this vegan sausage gravy, the gravy is made from a simple combination of plant-based milk, cornstarch, vegan butter, and vegetable broth. You still get the creaminess of regular gravy, without the extra saturated fat.

And then there’s the sausage: This recipe uses vegan sausage (or vegan patties), which has a similar texture and flavor to the regular version.

You won’t miss out on the flavors of typical sausage gravy…it’s that delicious!

Ready to learn how to make vegan sausage gravy? Let’s do it!

The ingredients that you need to make vegan sausage gravy come down to a few different components: the gravy, the sausage, and the seasonings. Here’s the rundown of what you will need:

For the gravy: To make the gravy, you will need unsweetened vegetable milk. Oat milk or almond milk would work the best.

You’ll also need cornstarch, vegetable broth, and vegan butter. All of these ingredients combined will result in a similar creaminess and taste to regular gravy…so you won’t be missing out!

Onion: You’ll need ¼ cup of a diced onion, which adds extra flavor to the gravy.

Vegan sausage: Use your favorite brand of vegan sausage or vegan patties for this recipe.

Seasonings: This vegan sausage gravy is seasoned simply with some salt and pepper to taste. You can also add scallions and parsley as toppings, or any of your other favorite spices!

First, mix ¼ cup of the plant-based milk with the cornstarch until it dissolves. Set the mixture aside—you will use it in a later step.

Then, heat a non-stick skillet to medium and pour in the olive oil. Add the onion to the skillet,

and cook it until the pieces are translucent—this will take about 7 minutes.

Once the onion is cooked, add the vegan sausages and break with a wooden spoon. Cook the sausages until they’re crumbled and crispy, for about 10 minutes.

When the sausages are cooked, mix in the vegetable broth, the rest of the milk, salt, and pepper. Cook for a few minutes until it’s bubbly.

Finally, you will pour in the vegetable milk and cornstarch mixture that you made during the first step. Cook for a couple more minutes or until the sauce thickens.

Serve vegan sausage gravy with eggs, biscuits, roasted vegetables, or anything else that you’d like. You can top it with some chopped scallions and parsley for extra flavor.

What are vegan breakfast sausages made of?

There are many different versions of vegan breakfast sausages. They can be made from a combination of lentils or beans, rolled oats, and flaxseed.

Chickpeas, chia seeds, quinoa, tofu, and/or tempeh are other common ingredients. There are many varieties of vegan breakfast sausages such as the ones from Amy’s Kitchen that you can buy premade, or you can make your own at home.

What goes well with sausage gravy?

Sausage gravy is a popular breakfast food! It can be served with a variety of foods. Some options include potatoes (try it with hash browns or simple roasted potatoes!), eggs, or biscuits.

You could also serve vegan sausage gravy with roasted vegetables or salad. The flavor of sausage gravy is fairly mild, which makes it a perfect pair for many different items.

How do you make sausage gravy at home?

You can make vegan breakfast sausage at home using one pan! You will start by cooking up some diced onion and the sausage. Then, mix in the gravy ingredients.

In this vegan sausage gravy’s case, the ingredients for the gravy are vegetable broth, plant-based milk, and cornstarch. You’ll also season the dish with salt, pepper, and any other seasonings of your choice.

Can you make gravy with water instead of milk?

Yes. If you don’t have milk on hand, you can use water to make gravy. Note that this recipe was tested with plant-based milk, not water, so the result may be a little different if you make it this way.

This vegan sausage gravy is sure to be your new favorite breakfast dish. Here are some other plant-based breakfast recipes for you to try out:

I love how easy that vegan sausage recipe is to make. It’s perfect to make at home for a weekend brunch, not to mention that it’s a crowd pleaser for adults and kids alike.

If you have leftovers, it’s easy to store in the fridge––just put it in a sealed container and eat within three to give days. Enjoy! 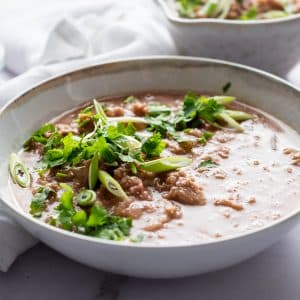 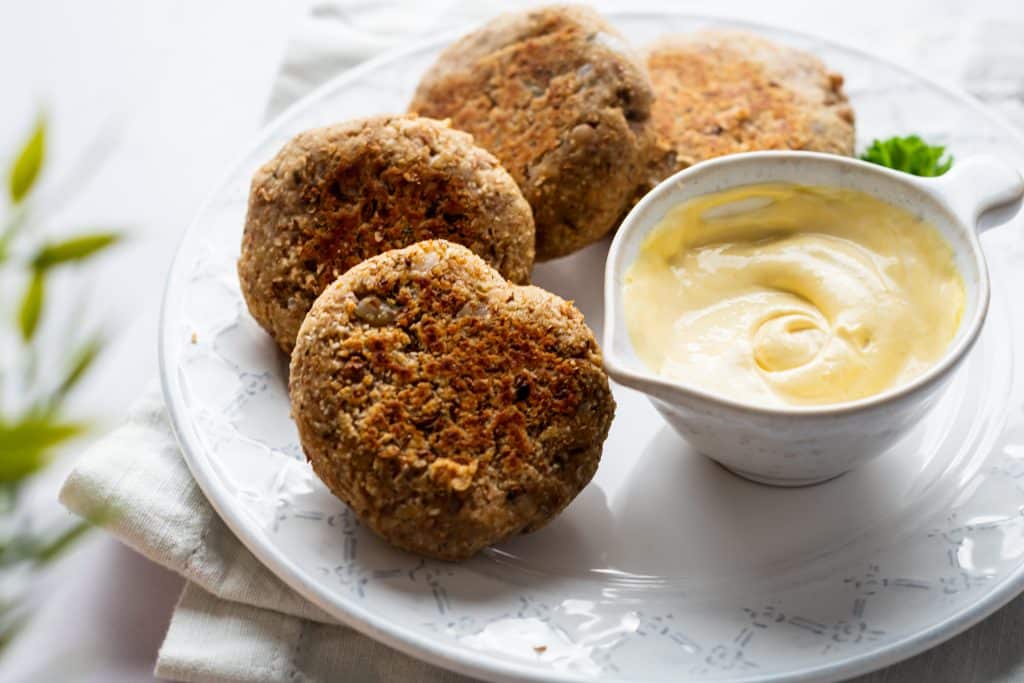 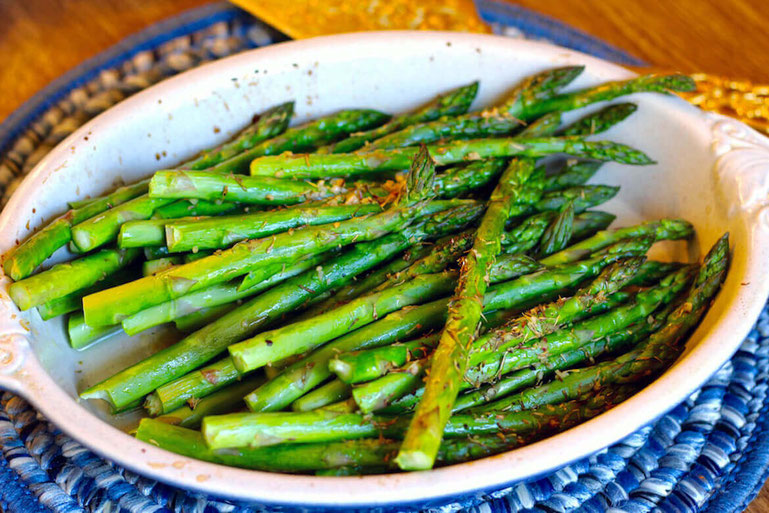 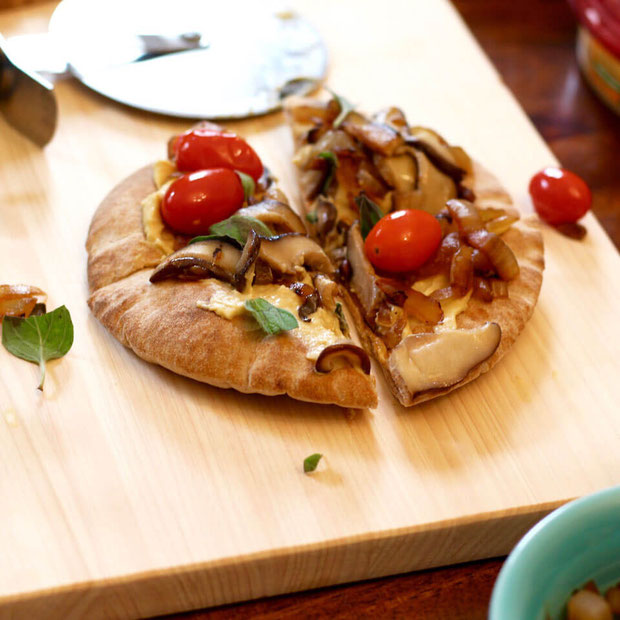