Planning a virtual bridal shower? You can definitely have an amazing virtual celebration with an online bridal shower. Here’s how!

As many of you know, my wedding planning and celebrations got completely derailed with the coronavirus pandemic. Instead of being sad and mopey, I’ve decided to embrace the best that I can the fact that I get to have double the celebrations.

I get a bridal shower and a wedding this year, and I’ll have an in-person bachelorette party and another wedding celebration when it’s safe to gather my friends and family together.

This past weekend, my family and a bunch of friends were supposed to visit for a weekend of wedding celebrations.

But plans change, and that’s OK. I ended up having the most amazing virtual bridal shower I could have wished for, so read on to find out about the day and also how to make a virtual celebration a success if you’re planning one for a loved on.

I posted this on Instagram last night because I was so excited to share my bridal shower photos!

A post shared by Amy Gorin, MS, RDN | Plant Based with Amy (@amydgorin)

How to plan a virtual bridal shower

Hosting a bridal shower based on video calling and virtual games? Step one of throwing a virtual shower is the invitations.

I was lucky enough to have several hostesses: my sister (maid of honor) and five family friends. My sister, Janice, took the lead on sending out invitations via Paperless Post. They were digital invites, of course!

We decided to host the party on Zoom so that we could truly practice social distancing.

One of my friends had an account that lets you house up to 100 people, and that was awesome. We set the party for three hours, although we had pretty much wrapped things up by the two-hour window.

Because I knew that only a small part of my house would be able to be on camera, I decorated what I called my “Zoom zone.” I hung up a “She Said Yes” sign above my couch and placed wrapped presents on the couch next to where I would be sitting.

Attendees sent their presents to my house ahead of time so that I’d have them to open during the virtual shower.

Wedding showers are meant to shower the bride with presents, and that part of my party definitely didn’t change! I bought this dress to wear to the shower.

And of course, when it comes to celebrating (virtually or not!), food is important.

My lovely shower hostesses sent Lawrence and I beautiful Waterford champagne glasses and wine to drink during the shower. They also sent a basket of cheese and fruit for us to enjoy during the virtual celebration.

And because Lawrence knows how much I appreciate a good meal, he cooked up one of my favorite dishes for me to enjoy before the shower began. He made blacked salmon and Mahi Mahi, along with truffled maitake mushrooms. Yum!

After the celebration was over, we enjoyed slices of cheesecake and gluten-free chocolate cake that he’d gotten from Whole Foods.

The guest list was one of the big questions that I struggled with when we decided that my bridal shower would be virtual.

Originally, I’d invited family members, local friends, and friends who I thought might be up for a weekend in New York City. I decided not to add anyone additional to the bridal shower guest list when it turned virtual.

I have no idea if this was the right or wrong decision, but we ended up with about 40 people in my virtual shower, and this seemed to be the perfect number.

A virtual bridal shower needs to be more organized than in-person shower. I was really happy with the order of events, and I think the shower flowed really well.

We started the shower at 1pm EST, and once everyone logged on each person introduced themselves and how they know me. This was actually my favorite part because some guests said such sweet things that I teared up.

In fact, I was wearing magnetic eyelashes that I was testing for my wedding day and they fell off when I started tearing up. Those eyelashes totally failed their test!

Next up in my virtual party: I opened my gifts. I had Lawrence helping me with this to speed things along, and we had a box cutter on hand because a lot of the presents were taped up very securely in boxes.

After that, one of my bridesmaids spearheaded a few games. The first game we played was the “nearlyweds” game, a spin-off of the newlyweds game. Lawrence had answered questions ahead of time about him, our relationship, and me.

I answered them on camera, and this was really entertaining. Surprisingly, the only question that I got wrong was his shoe size!

Then we played bridal shower mad libs. If you don’t know how to play mad libs, you basically fill in random words and then read the end result story aloud.

My bridesmaid wrote a story about how Lawrence proposed to me and had guests fill in nouns, verbs, and adverbs. This was a really great way to get people involved in the games. And of course, the end story was really entertaining!

Of course, there are many other bridal shower games that you can play virtually!

And if you have the budget and want to make guests feel special, you can have care packages or gift cards as prizes for the games.

So that’s the story of my virtual bridal shower. We also announced during our shower that we changed our wedding date (more on that soon!) to get married sooner than planned and that we’re having a virtual wedding!

Having a virtual bridal shower is totally doable! You just need to organize everything in advance, from the guest list to the tech to the activities.

I think you’ll enjoy these posts:

Are you planning to host a virtual bridal shower or bachelorette party? Have you attended any virtual showers or virtual events? 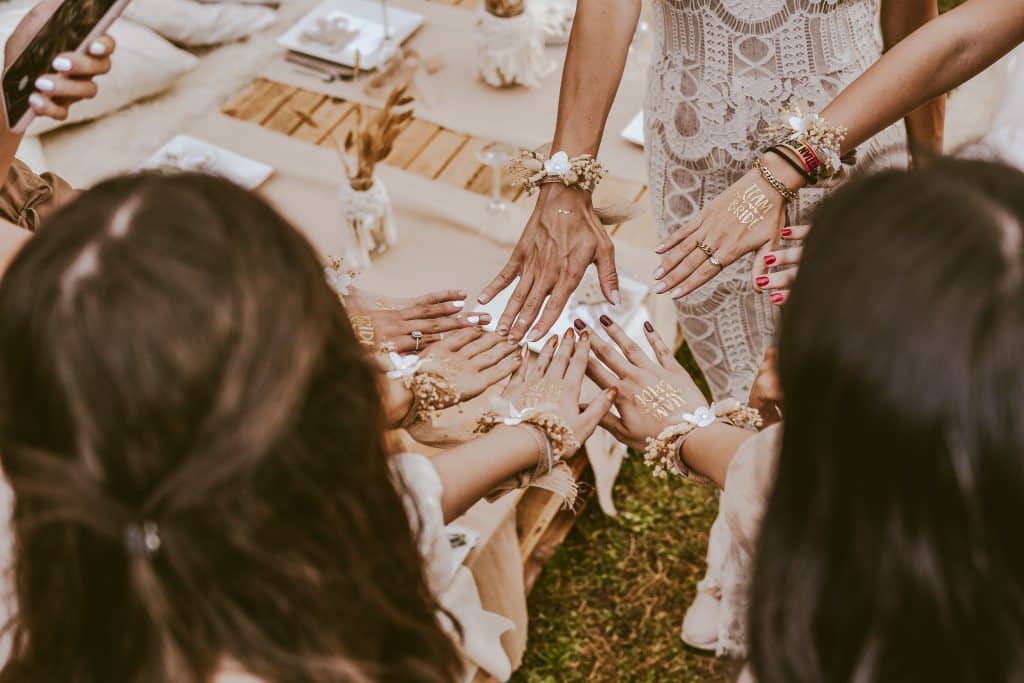 Engagement Party Ideas on a Budget 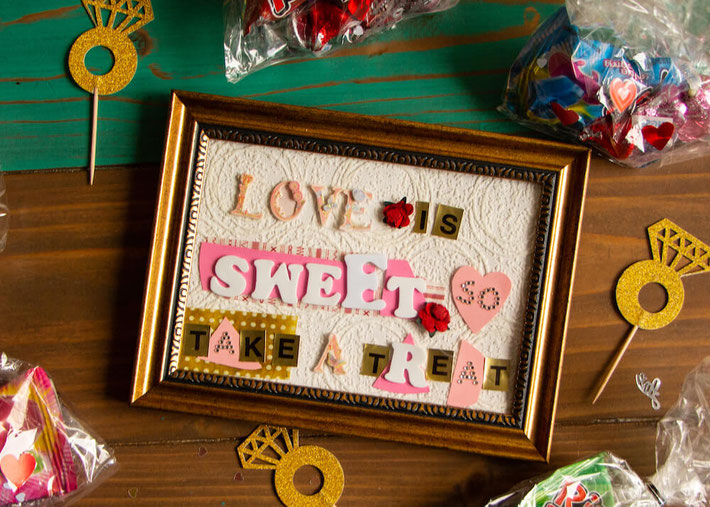 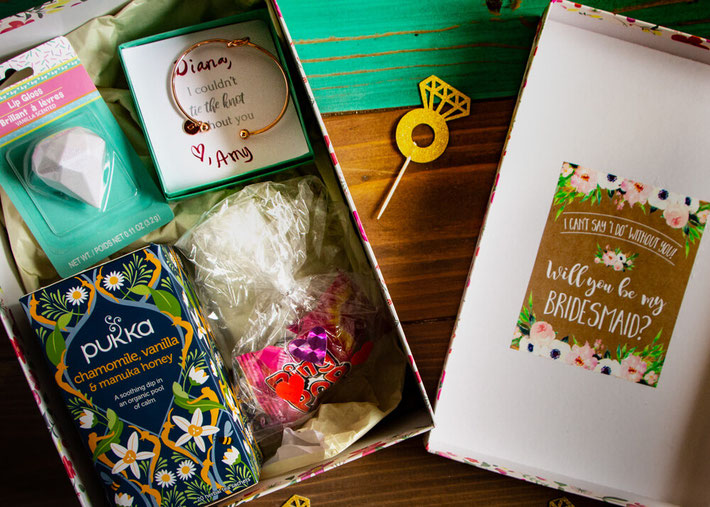